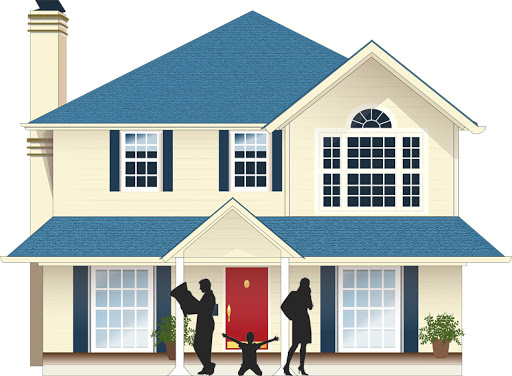 Splitting up from a partner is always hard, especially if children are caught up in the process. And with reams of international research suggesting how unsettling divorce can be for young people, some parents are turning to an innovative solution to try and help ease the process.

‘Birdnesting’ or ‘nesting’ is a way of living that enables children to remain in the family home and spend time with each parent there. Each legal guardian stays at the home during their agreed custody time, then elsewhere when they’re ‘off duty’. The concept gets its name from bird parents, who keep their chicks safe in a nest and alternately fly in and out to care for them.

“We wanted to keep stability for the kids, and not just tear up everything all at once,” says 38-year-old Niklas Björling from Stockholm, whose young family nested for eight months after he and his wife separated. “The children could keep their home, school and friends as before,” he explains, plus they’d avoid the stress of shuttling between two properties.

Although still a relatively unknown concept globally, nesting seems to be on the rise in Western countries, largely among middle-class families. Divorce lawyers have reported an increase in birdnesting in places including the US, Australia and The Netherlands. A recent UK study by Coop Legal Services suggested that 11% of divorced or separated parents have tried it. In Sweden, where equally shared child custody has been commonplace for decades, some divorced parents have rotated homes as far back as the 1970s. (Official statistics are hard to come by, since there isn’t a tick box for this kind of living on census or residency surveys.)

Björling stayed in his mum’s spare room during his child-free time, while his ex rented a room in a shared house. Wealthier nesters may choose to buy individual apartments, invest in a shared second property or convert part of the main household into an off-duty annexe, says Dr Ann Buscho, a California-based therapist who has written a book about nesting. For many, it’s a “transitional or temporary arrangement”, but some of her clients have nested for years.

Yet as more families start to embrace the concept, experts are divided on its impact on both children and parents.