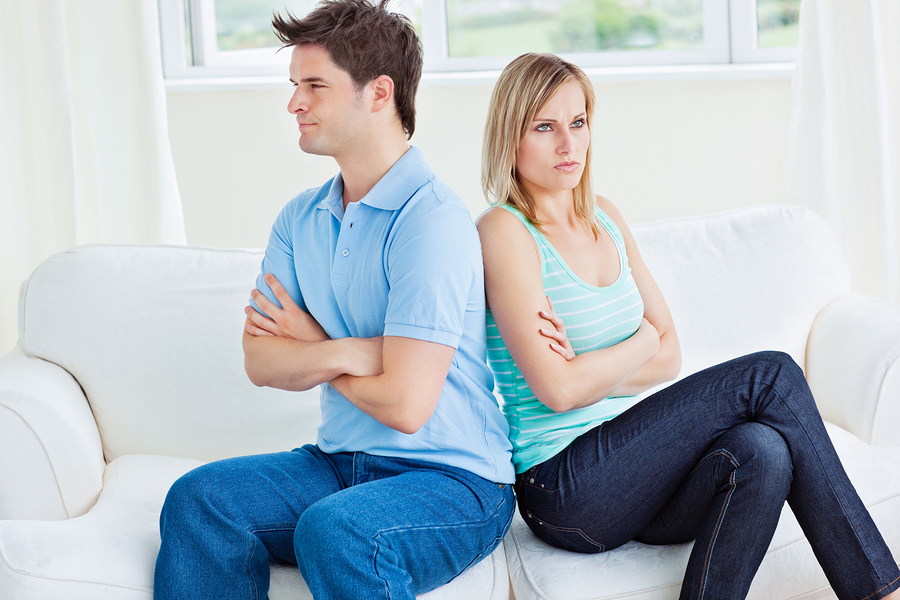 When it intrudes upon our lives, divorce is almost inevitably ugly by its very nature.  It impacts not just the spouses but everyone from relatives to friends – and especially the children.  The situations where divorce causes heartbreak and emotional suffering are endless in their creativity: From spouses who have become close with their in-laws to long-term friends who feel caught in the middle and unsure which “side” to take, the suffering caused by divorce doesn’t just end with the spouses.

Divorce tends to bring out the worst in people.  Emotions run high, and so does the blame game as each spouse has a tendency to see themselves as the victim.  In an ugly divorce, both sides file motions and petitions with the court, more to punish the other party than with any strategic goal.  Children are often treated as pawns in the ongoing chess match of the divorce proceedings, and all too often, divorce is the inspiration for shocking moments of literal violence as spouses attack each other physically, often in retaliation for court events.

In the end, the ones who suffer the most in divorce are the children who so often witness their parents argue over who will care for them, who will decide things – as if the children are not there.  Then the children go home and listen to their one parent disparage the other, and vice-versa.  Children are often unwittingly bullied emotionally and can engage in “parentized” behaviors where they feel they must take on the role of their parents in the family, or they see themselves as the key to making peace in the family – both roles are incredibly damaging as they rob children of their childhoods.  These children grow up scarred from the divorce and have problems forming relationships as adults.

Instead of allowing your divorce to become ugly, pursue a “healthy” divorce.  A healthy divorce does not mean everyone “pretends” to be friends and that nothing is wrong, but rather involves communication between spouses.  Communication – open, honest dialog – can avoid misunderstandings that lead to anger and resentment, and can often surprise each spouse with revelations about what the other spouse really wants or needs.

In the end, a healthy divorce that involves mediation and dialog can not only be a faster and less expensive process, it can also safeguard the mental and emotional wellbeing of children involved – as well as that of the spouses.

Karen D. Sacks is a licensed Mental Health Counselor. She specializes in helping families & children of divorce. Lori Day worked in the Florida Department of Children and Families and other family-oriented organizations before joining Center for Rational Solutions (CRS). Karen and Lori are both Florida Supreme Court certified family mediators and parenting coordinators. Visit https://crsforlife.com for more info.