Things Parents Should Consider When Divorcing 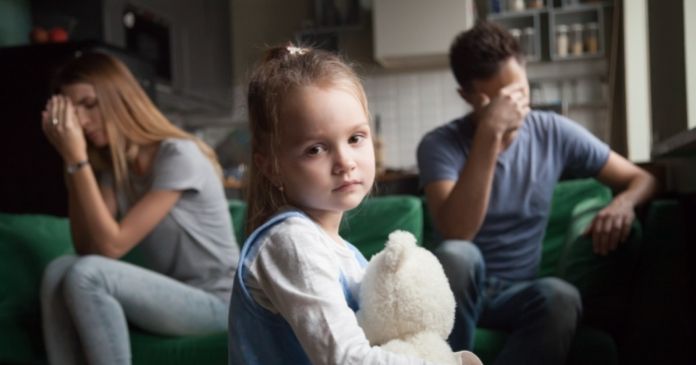 Divorce is always challenging. Yet, it’s especially tough when people have children. Both parents want to spend as much time with their children as possible. This isn’t always possible when a marriage ends, though. Individuals should think about this and other things parents should consider when divorcing.

Who Will Get Custody?

Custody is one of the primary concerns of parents who are divorcing. It’s important to note that there are differences between custody and parentage. Even though someone may be a parent to a child, the court may not grant them custody. In the most ideal cases, parents work together to determine who the child will spend the most time with when the marriage ends.

It’s important to pay extra attention to finances when divorcing, especially if you have children. The court wants the child’s life to remain as unchanged as possible when their parents divorce. For this reason, child support exists. Essentially, the parent who earns the most money will have to give the other parent money to support the child. The expenses shouldn’t be used to support one parent’s rendezvous. Instead, the money should ensure that the child has everything they need.

Another thing parents should consider when divorcing is reassuring their children that this isn’t their fault. Children will likely have mixed emotions upon learning that their parents are getting a divorce. It’s essential to reassure them that the separation isn’t their fault. Let them know that the family unit will remain intact and that they’re loved no matter what.

Over 50 percent of marriages end in divorce. Although they are common, every divorce should be treated as a unique situation, especially for those who have children. Former couples must work together to determine custody and finances so that they can best support their kids. They should also emotionally reassure their children so that they know the separation isn’t their fault. Though divorce is difficult, everyone will come out better on the other side if they put the work in.